The official body representing the alumni of the IHMCT, Kovalam is known by the acronym AAIHMK (Alumni Association, IHM Kovalam). It was formed on 26 June, 2010 and is registered under Travancore Cochin Literary Scientific and Charitable Societies Registration Act.1955 and register no:T.1028/10.

The objectives for which the AAIHMK is established are:
a)  To create, foster and maintain union, friendship and fellowship
among the former students of the IHMCT, Kovalam, Trivandrum.
b)  To maintain links between the Alumni and the IHMCT and to
perpetuate their interest in their Alma Mater.
c)  To provide inspiration and guidance to the students of the
IHMCT, through the experiences and achievements of the Alumni.
d)  To enlist the interest and support of the Alumni in the
improvement and development of the Institute.
e)  To institute Scholarships and awards and to promote any
other object of general interest and usefulness. 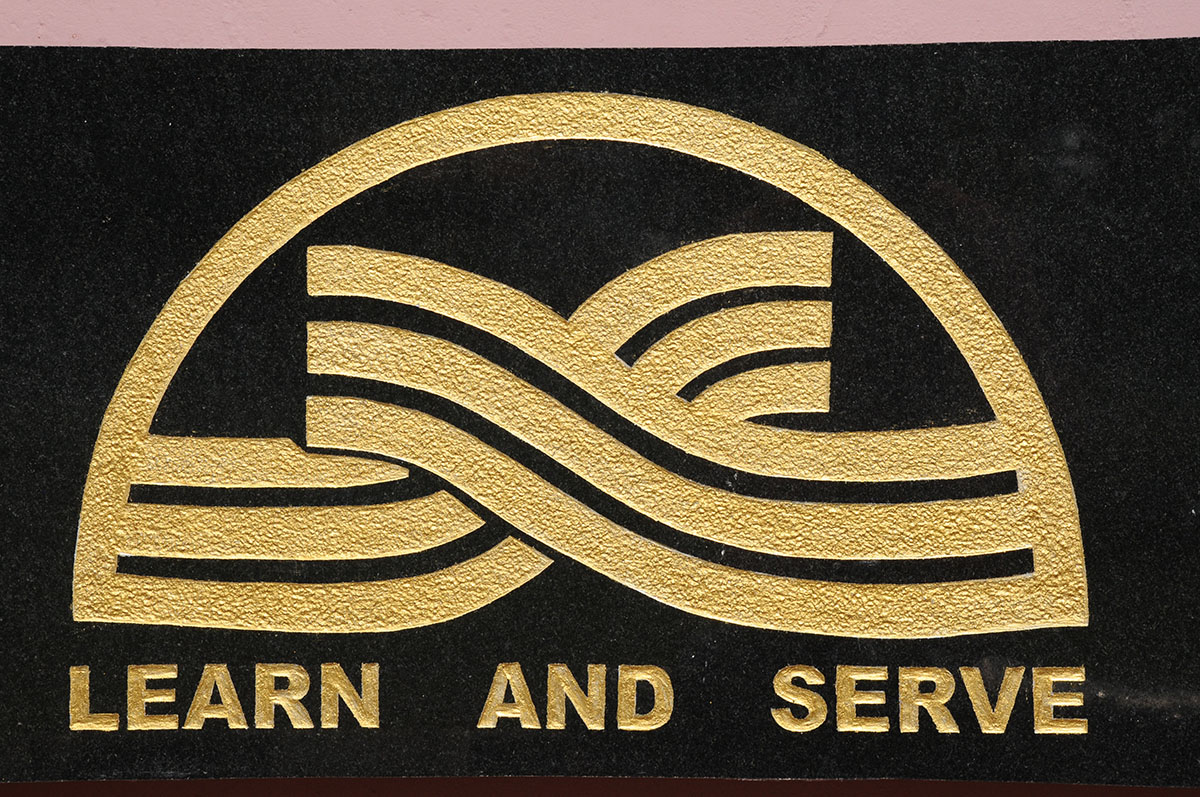 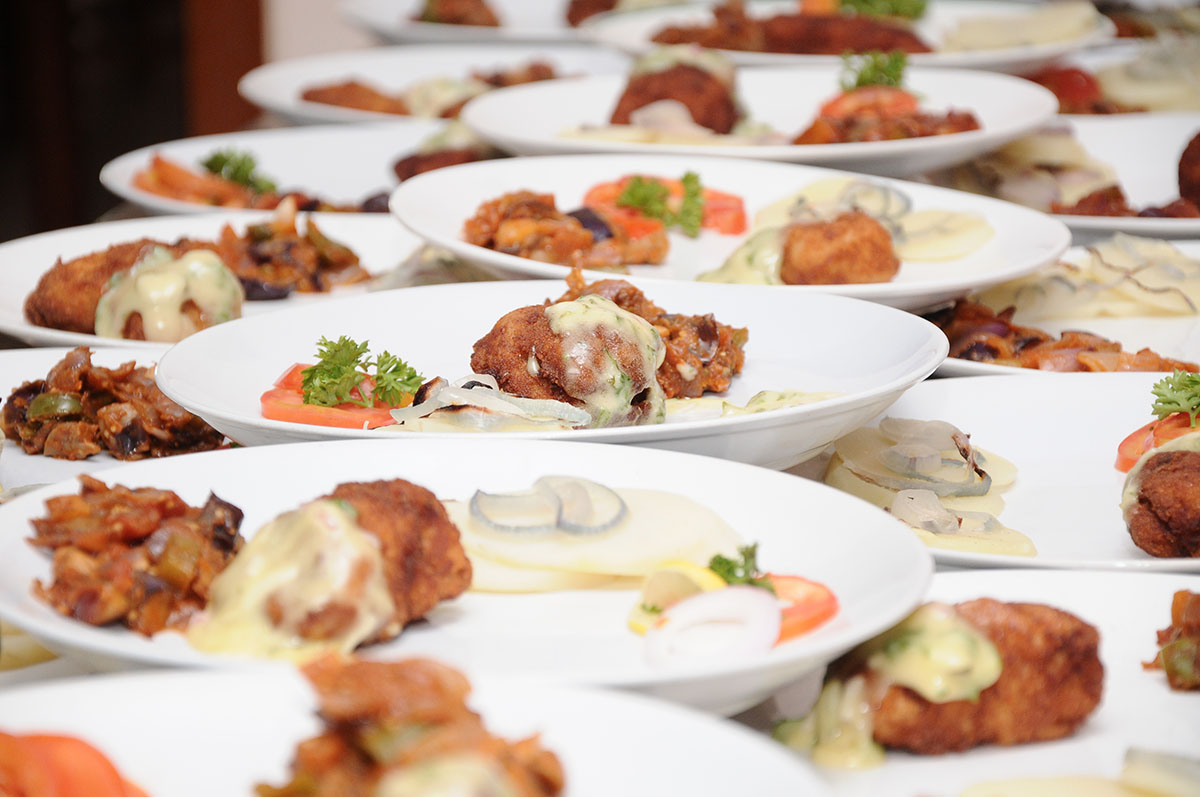 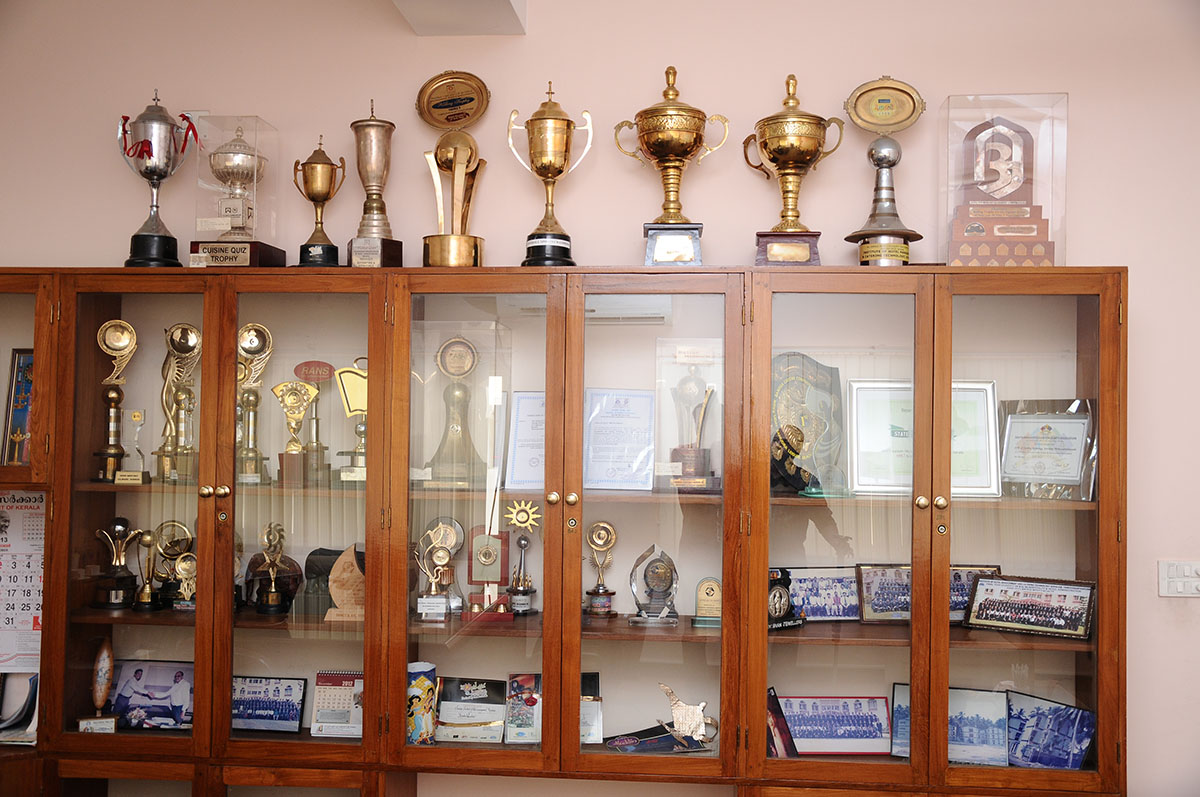 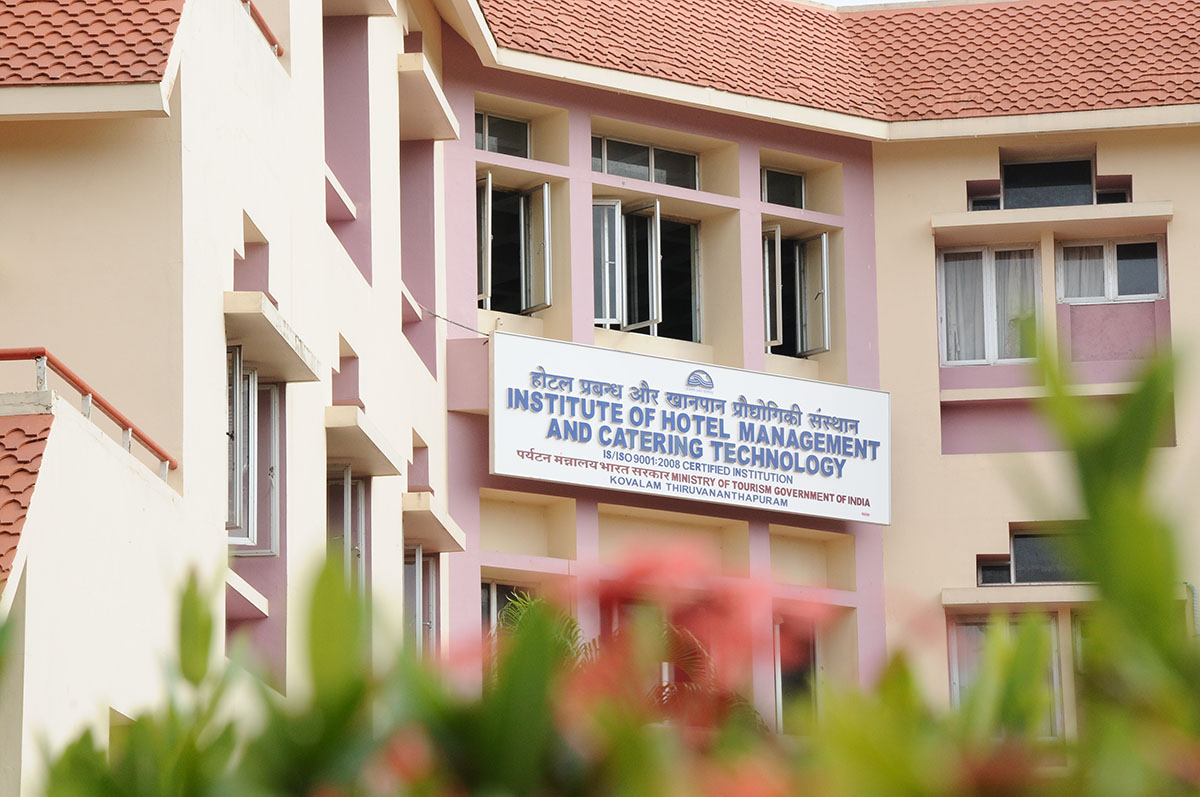 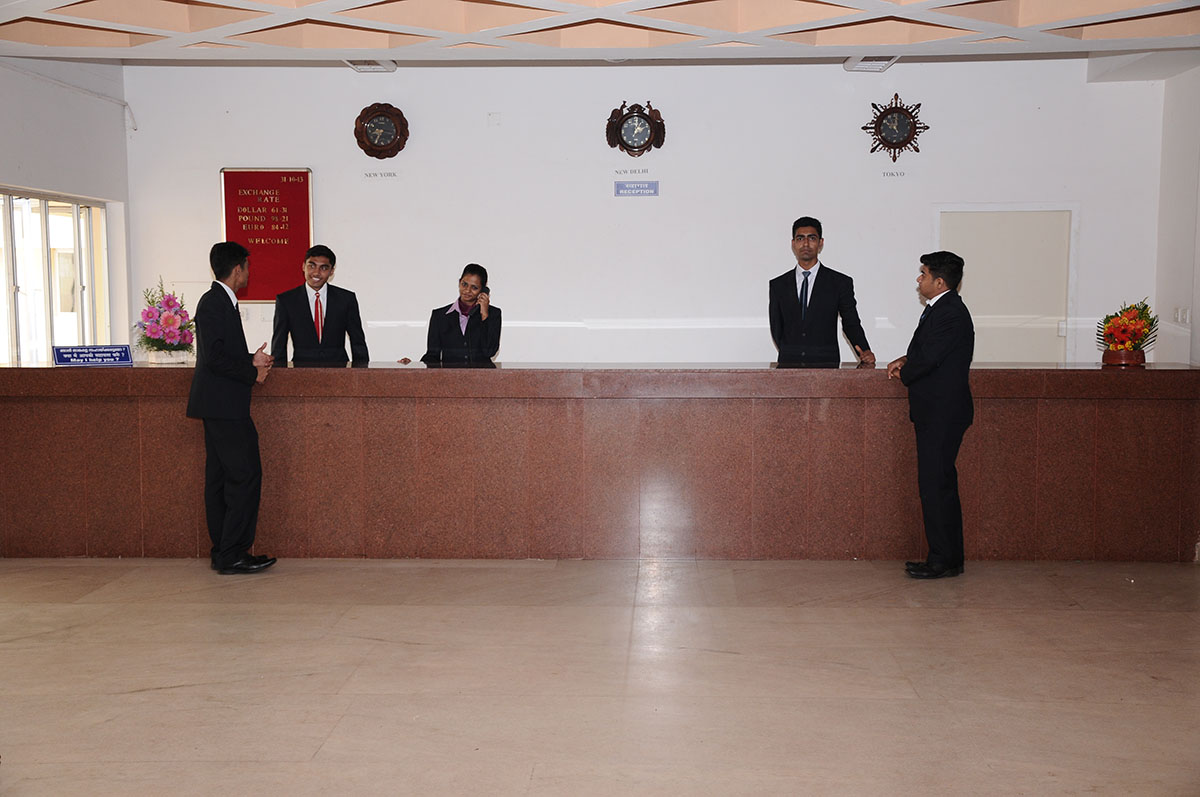 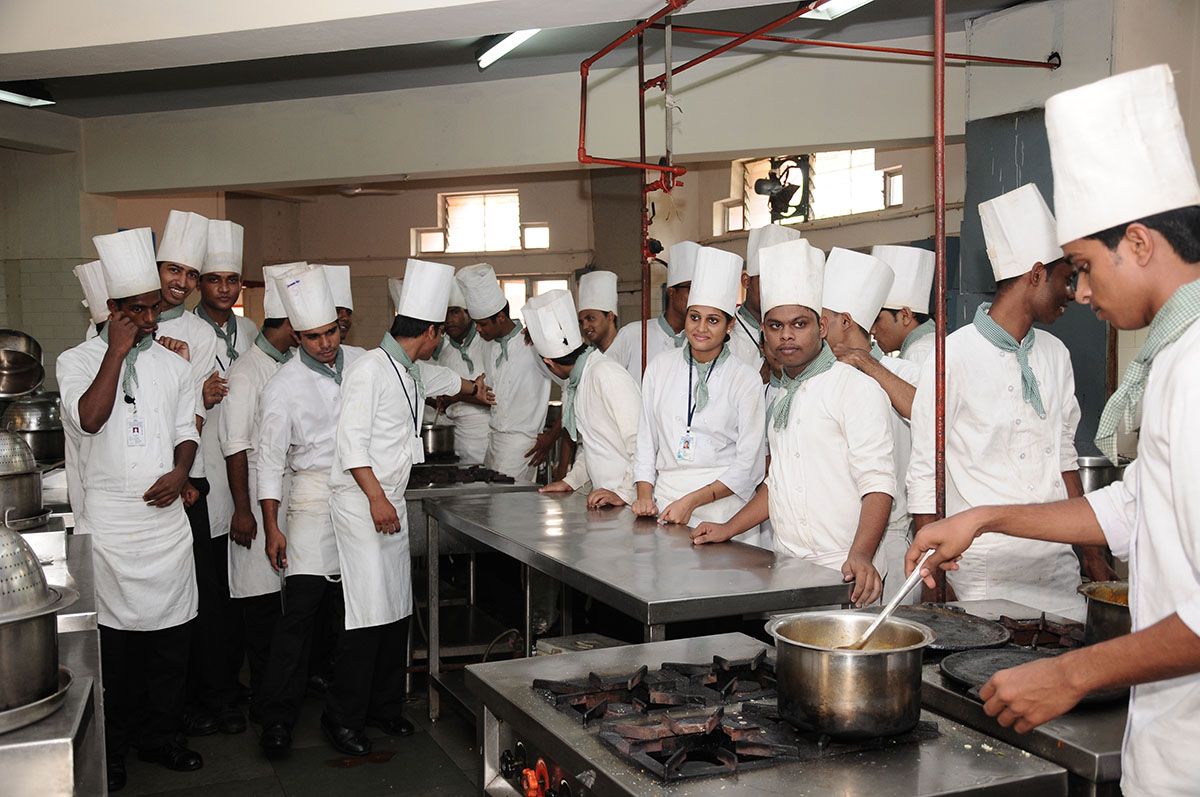 2016 IHMCT.
All rights reserved.
Powered by